Now is the time to consider if you are in an area where there will be increased demand for two-year-old places and about providing places as two-year-olds grow to become three and four-year-olds, says James Hempsall.

Nursery Rhymes Day Nursery is a privately owned business, registered in July 2009 after a change of ownership. It is located in Bridlington and was part of the original two-year-old pilot in the East Riding of Yorkshire. 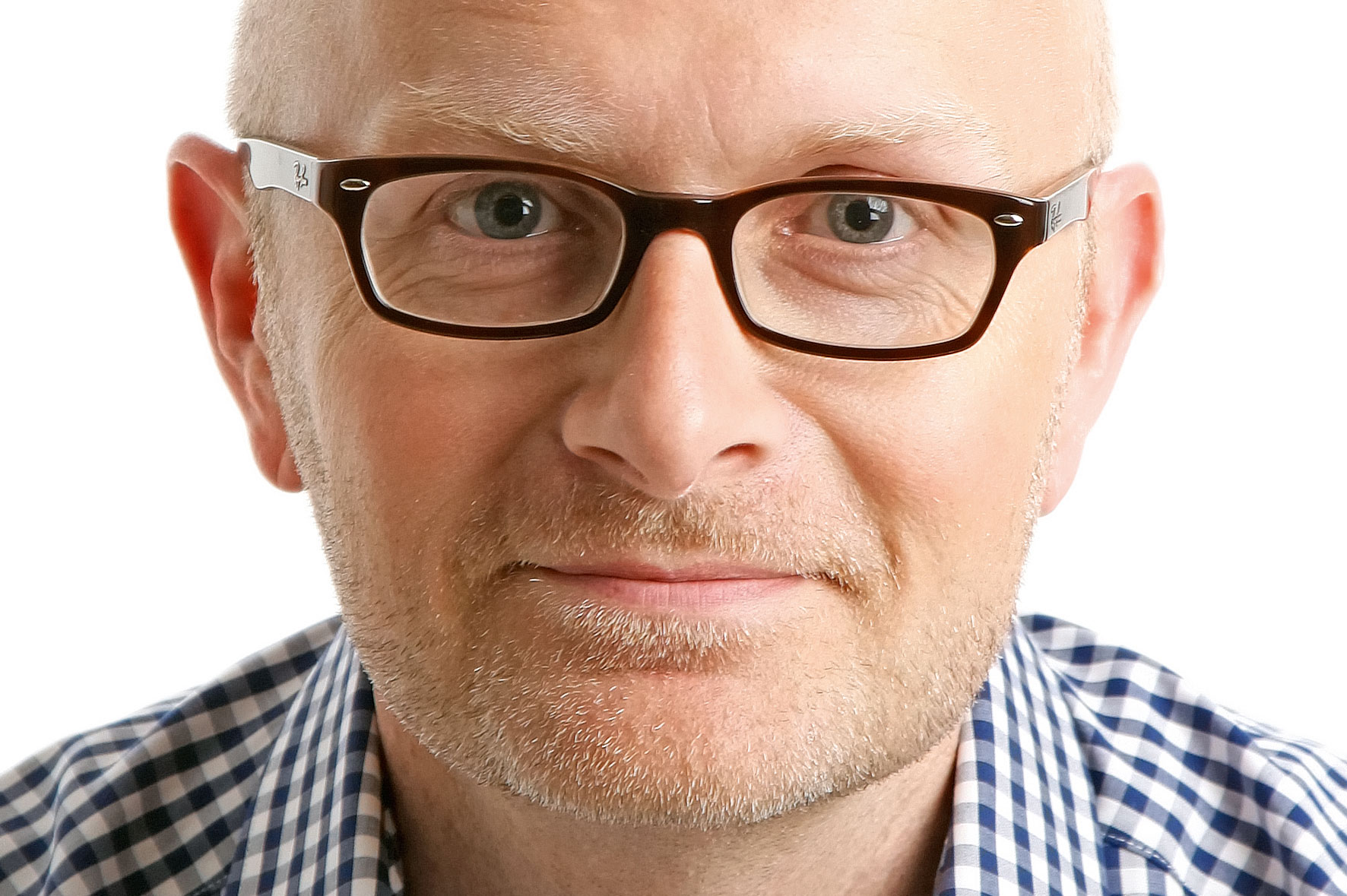 The new owners identified that about a quarter of two-year-olds were funded by the local authority and identified this as a further business opportunity. They found out that their nursery would soon be right in the heart of a large population of eligible children.

This awareness was the outcome of them being a pilot setting, their monitoring of the childcare market, and attending planning briefings held by the local authority over a year.

They had also noticed the demand for baby places had decreased, so some reconfiguring had already released a few additional places - but what was becoming clear was this would not meet the anticipated future need.

In October 2012, the nursery submitted planning permission for change of use for the upstairs floor of its old Victorian building. The space that had previously been the owners' living space was remodelled to create two large rooms with additional storage space, toilets and a second kitchen. A meeting room has also been established fo review meetings, training and external specialists.

The physical changes to the building have initially increased the places for two-year-olds from eight to 12. The new space, when used flexibly throughout the year including holiday time, could eventually meet the needs of approximately 36 children.

There are plans for the downstairs to offer a more spacious environment and to allow for additional threeand four-year-olds places, which will be required as two-year-olds grow up and move into three-year-old places.

The business plan was not just focused on physical space; a strategy for staffing to resource the additional space was integral The nursery recruited two childcare apprentices in April 2012, so will have two new staff members as numbers grow.