Outer space is a fascinating topic, and technological advances mean that we can now see it in great detail. The following ideas bring the sun, moon and stars into the early years setting.

Use the internet to source close-up pictures of the sun, moon and stars.

UW Commenting and asking questions about aspects of the natural world 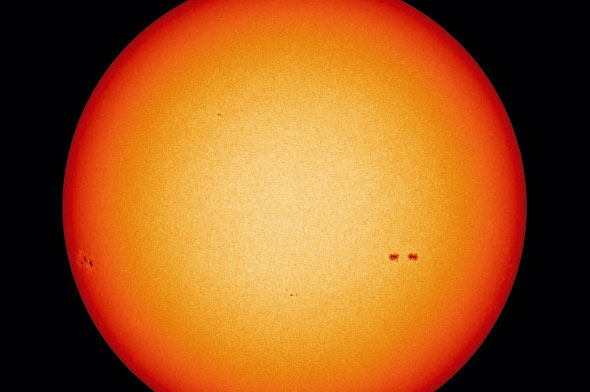 Demonstrate how the stars look small because they are far away.

UW Talking about why things happen. 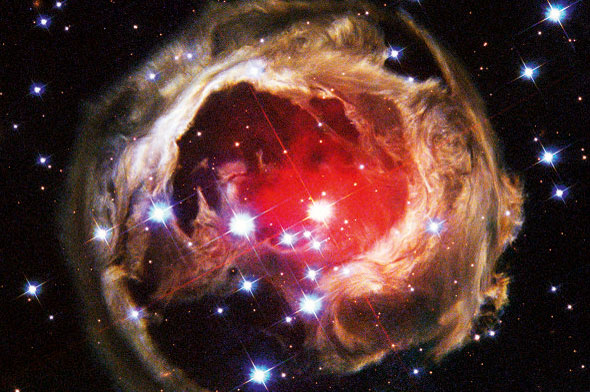 Set up a role-play observatory.

Sing the rhyme. The Puppet Company has produced an accompanying finger puppet that is available on Amazon. There are also several picture book versions of this nursery rhyme. These all offer a little extra:

Gather the following resources to support the suggested activity ideas:

Getting it all in perspective

How to Catch a Star by Oliver Jeffers - a beautifully illustrated book about a little boy who tries to catch a star.

I Took the Moon for a Walk by Carolyn Curtis and Alison Jay - a rhyming and rhythmical story about a little boy who takes the moon for a walk. Includes an information section about the phases of the moon.

Whatever Next by Jill Murphy - classic picture book about a bear that flies to the moon.

Laura's Star by Klaus Baumgart - this picture book is available with a CD and tells the story of a little girl who finds a broken star, which she takes home to mend.

Stella to Earth! by Simon Puttock and Philip Hopman - a little girl takes an imaginary trip to the moon when she should be going to bed.